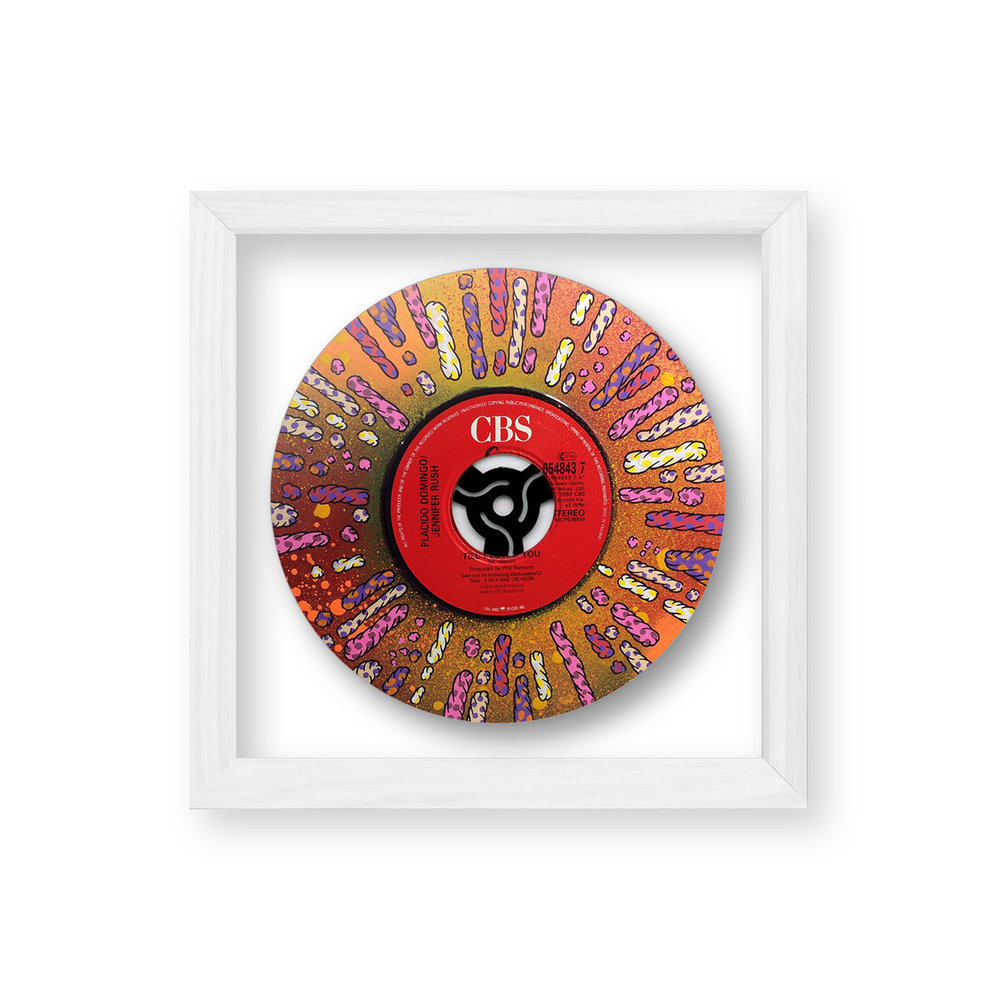 Yes I do love my trainers so when a new piece of the Kanye West x Adidas is getting released I do pay attention. Kanye West shoes are a bit like Banksy screen prints: The resell value alone makes you want to own one! Let’s see if this model will get a wider release than the Yeezy Boost 750 which is of cause extremely unlikely: Adidas would be stupid to neuter the biggest hype machine in their stable.

By the way: I wonder if Nike wanted to punk Kanye with releasing the Free Huarache Carnivore around the same time as the Yeezy Boost Lows… as the Nike offering sports a very similar silhouette and even has a faux Yeezy II strap! Ouch! Much happened since then and we are now already on Yeezy 350 Boost V2… with Hype still going strong!

You can love or hate Kanye, as a fan of outrageous footwear I always liked his creations. Straps, tassels and even more straps: Let’s travel back in time to Mr. West’s biggest hits! Marty McFly would have totally rocked the first collabo with Nike: The Yeezys from 2009. Loving the Manga look with the chunky ol’ strap and the glow in the dark sole! They looked like bricks on your feet but who cares… GLOW IN THE DARK SOLE SON!!!

The black and pink colorway became so popular that Nike is still referencing it in their releases after the departure of the mighty K. I still spot the black and pink with a greenish sole in my local JD Sports from time to time on the most unflattering budget models, ewww! The Yeezy 2 marked the beginning of the end with the red colorway aka The Red Octobers getting unceremoniously dropped online by Nike after Elvis left the building. Still digging the more high fashion approach to the silhouette with #haters quickly pointing out that Kanye allegedly ripped off Alexander McQueen and Y-3 for the updated Yeezy model. Why is it still so impossibly hard for high fashion houses to get trainers right?!

Luis Vuitton still struggles to recapture the sneaker magic ( or insanity ) Kanye brought to the table with the Jasper Model in 2009: Straps, tassels and that pink… Kanye surely does love himself a funky sole!

The shoes itself were made from the softest unicorn leather and I still remember trying them on in the LV store in Sloane Square, slowly realising that I could only pull them off if I were Jay Z… which I wasn’t. This is one for the OLD headz! Kanye West x Bapesta from 2007.

Nigo was a very lucky boy indeed that Nike’s patents weren’t airtight on their Air Force 1 design so that A Bathing Ape didn’t get sued for churning out their AF1 “inspired” model!

I doubt he had an actual impact in designing the shoe but the bear logo on the heel needed to suffice to make the connection and getting Hypebeasts all excited! How great were the days when Kanye was still a Bape / LV fanboy? Glory days of golden vintage street wear hype indeed… This custom doesn’t just bring tears to the eyes of every sneakerhead but celebrates one of the funniest South Park episodes ever to grace the tv!